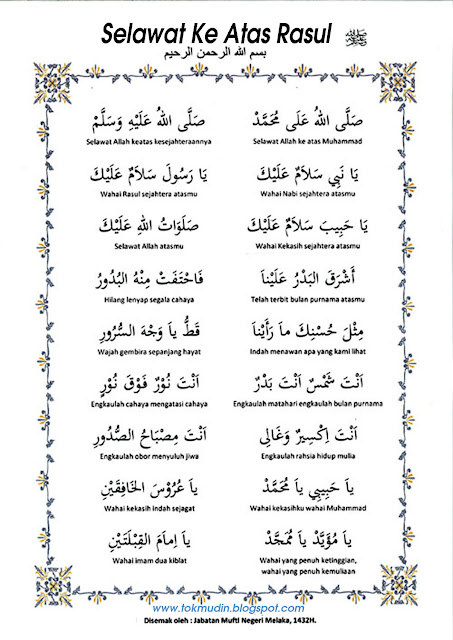 This latest incarnation of the legendary 911 has a twin turbo-charged engine that turns out 560 horses, along with all-wheel drive and a seven-speed sequential double-clutch transmission. Porsche claims it can go 0-60 in 2.9 seconds. With a ride like this, even the geekiest kid from your local high school would have his choice of dates to the prom.

Corvette C6 ZR1
With a supercharged 6.2-liter engine under the hood capable of 638 horsepower, this is by far the baddest production Corvette to date. It boasts a top speed of 205 mph. Compared to the Porsche, however, it’s a real slouch acceleration-wide, taking a full 3.1 seconds to go 0-60. Something tells me the difference is hard to notice.

Mercedes-Benz CL65 Bi-Turbo
With its 12-cylinder twin-turbo powerplant, this isn’t exactly your dad’s Mercedes. 0-60 time is a relatively sedate 4.2 seconds, though with 621 horses under the hood you’d probably shave a few seconds off the daily work commute, even if you carpool.

Lotus Exige S
This speedy little ride shows what a 1.8-liter Toyota engine can do when it’s turbocharged and inserted in an ultra-light auto body. With a 0-60 time of 4.1 seconds and a 0-100 of 9.98, this Lotus will turn heads faster than it will set the local cop’s nerves on edge. Park it in your garage next to the family mini-van and ask Junior which vehicle he would rather use for his new pizza delivery job.

SINGAPORE (AP) — Airbus showed off its new wide-body A350 on Monday ahead of Asia's biggest airshow, signaling that the jet's delivery schedule is on track and stepping up its battle with Boeing for the lucrative long-haul market.
The European plane-maker gave reporters a look at the twin-engine A350 before it goes on display at the Singapore show starting Tuesday in its first public appearance since its debut flight in June last year. It will also join the show's flying display.
A little more than half of the jet is made of lightweight carbon fiber to make it lighter and more fuel efficient, a key consideration for airlines contending with volatile fuel prices 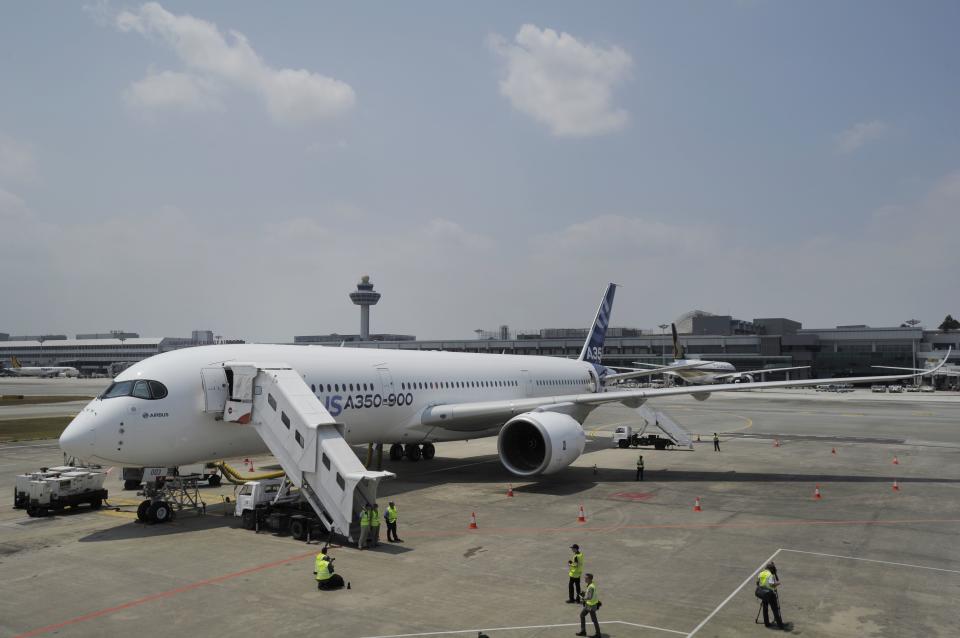 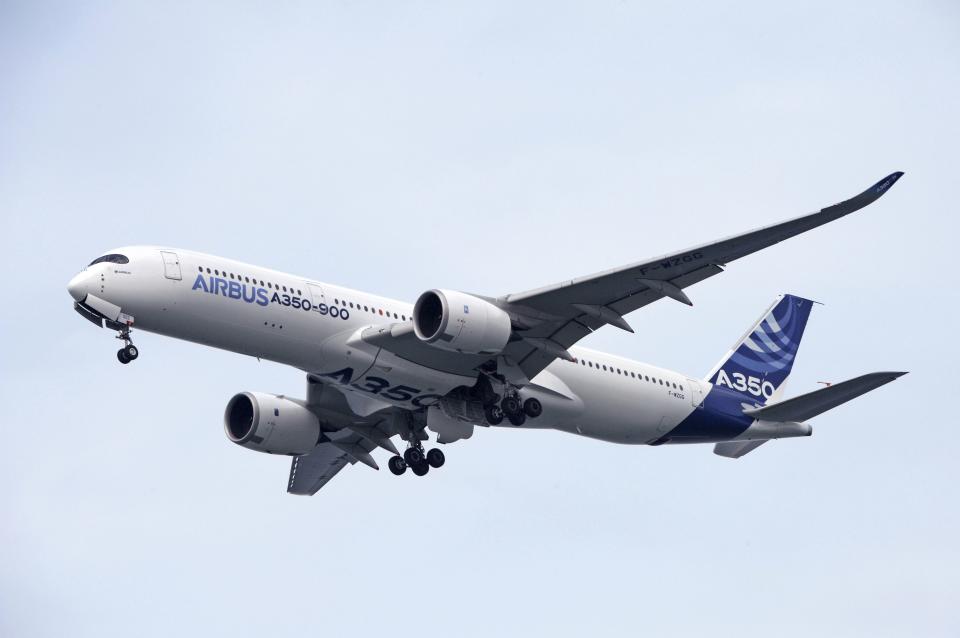 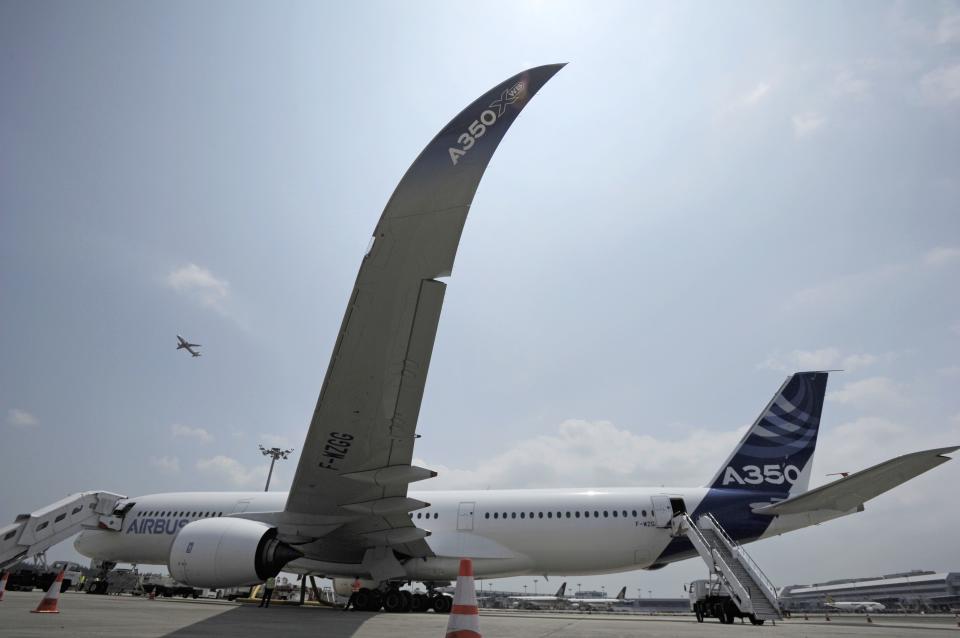 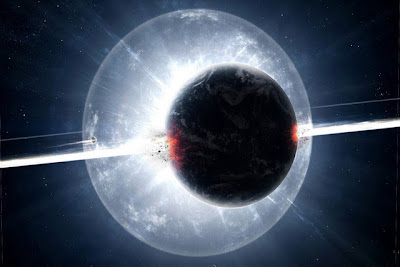 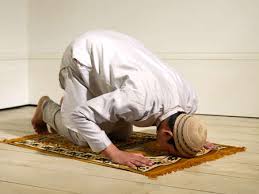 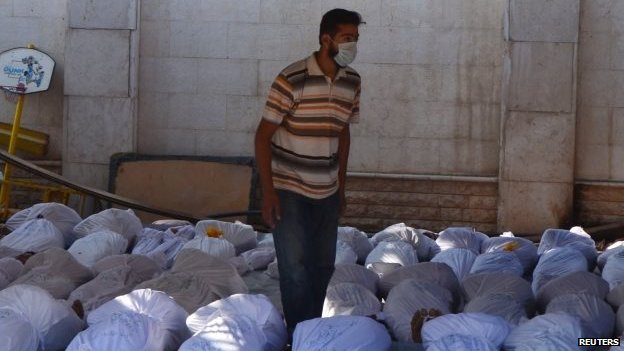 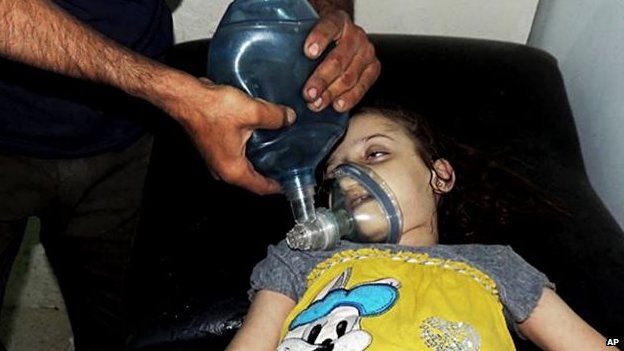 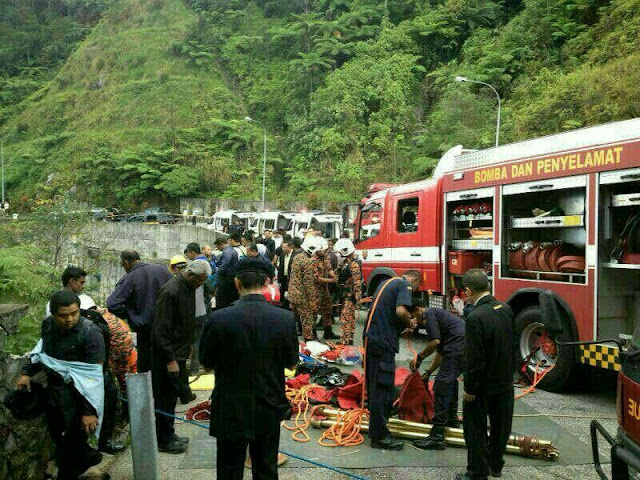 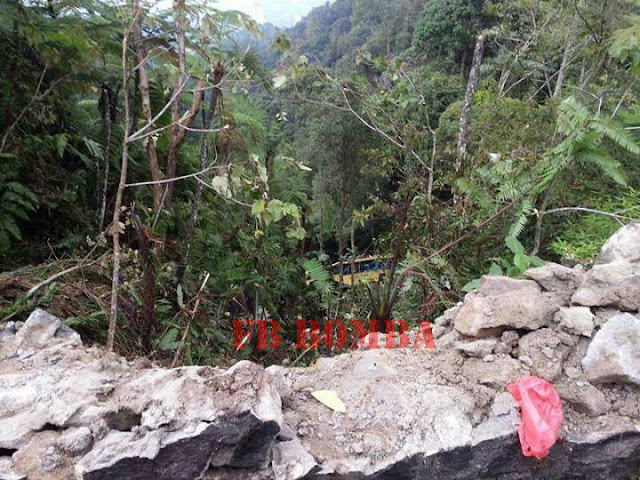 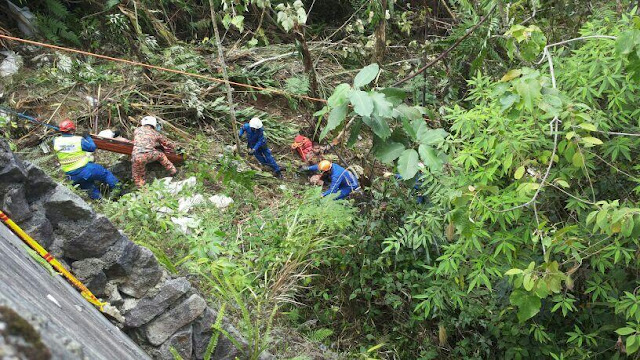 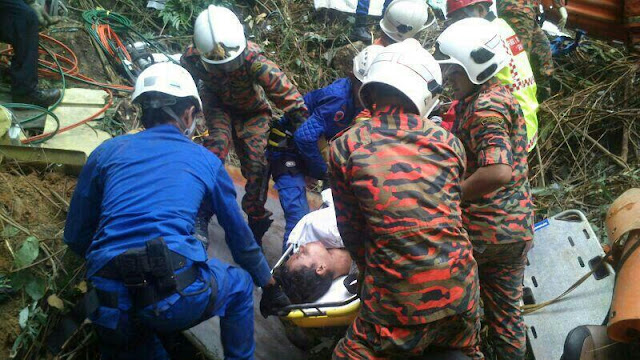 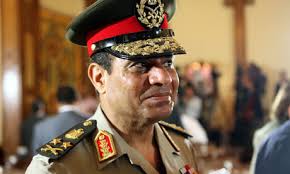 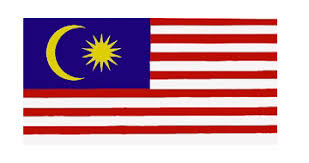 Get Your Prayer Times Widget!